by Valley of Capsules 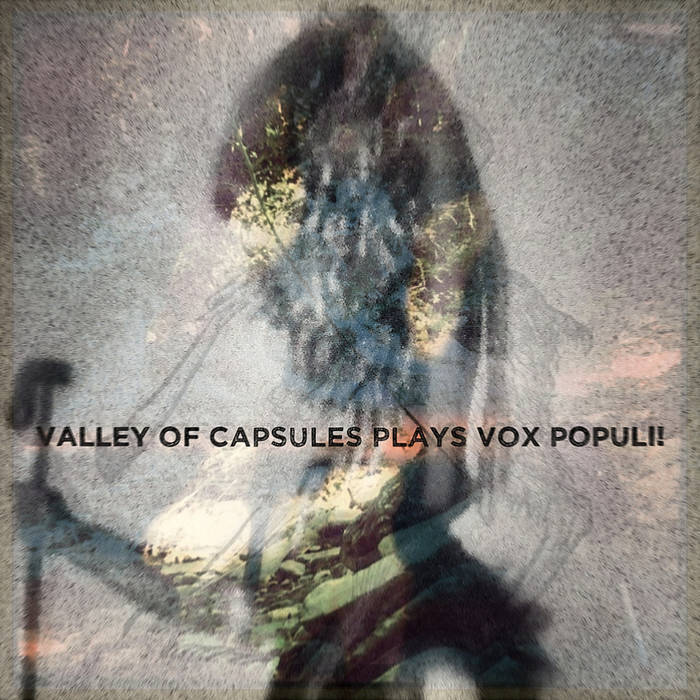 "All life is an experiment. The more experiments you make the better." wrote one of the great American transcendentalist authors, Ralph Waldo Emerson. Etched Traumas is honored to release the 'Valley of Capsules plays Vox Populi!' by Valley Of Capsules, which is based on the works of the French band Vox Populi!. The project "Valley of Capsules plays Vox Populi!" has started at the end of 2009 when Valley of Capsules was approached by Axel Kyrou founding musician of the French/Persian group Vox Populi! for 'remorphing' their unreleased and/or unfinished tracks and sounds. Vox Populi! once has been described as 'one of France's best kept secrets' and '... like a misty dream upon timeless beaches where female phantoms dance about bringing comforting company which touches beyond flesh'. As they say "We know that music can be a way to get access to higher realms, especially when total openness is the alpha and omega of a musical work, as it is the case here. Valley Of Capsules and us share the same musical vision of a utopian world made real, where there are no boundaries nor limitations of any kind."

'Valley of Capsules plays Vox Populi!' consists of four parts based on material recorded between 1979 and 2002 at Vox Man studio, Paris, France.

For the best listening experience it's essential to use headphones.

Valley of Capsules creates cinematic soundmirrors and collages by remorphing audiosources of many kinds. "The soundscapes suggest a mystery of an exotically dark but alluring astral realm". Valley of Capsules is based in Amsterdam and has published his work as podcasts (valleyofcapsules.podomatic.com) and at Soundcloud (soundcloud.com/valley-of-capsules).

Vox Populi! is a freeform alternative music project. Based in Paris, France, their style incorporates elements from psychedelic music, Persian folklore and all sorts of mind elevating sound forms. Their works are varied, as implied by their description, and a first release is dated 1982. They have released/posted a lot of their officially released work on the internet as well.