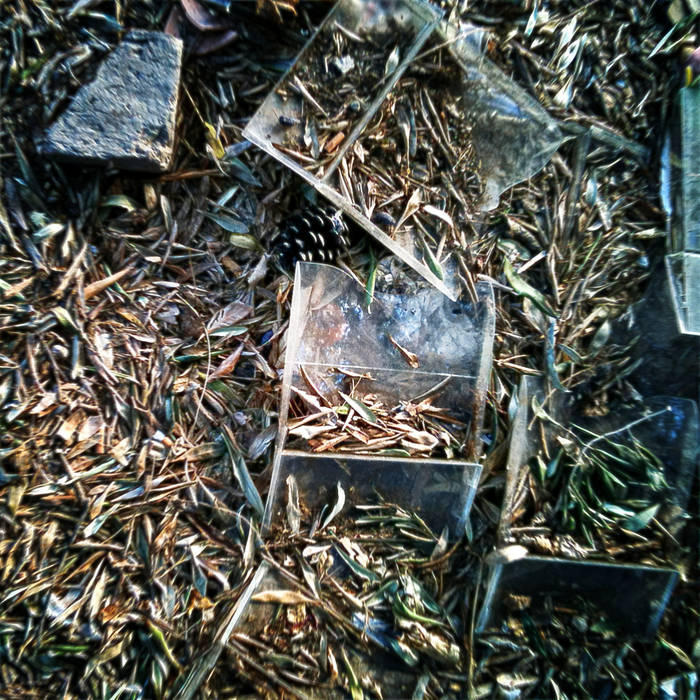 Etched Traumas is proud to release Rach's exquisite work titled 'Interrupted'. The release combines two sets of excerpts from improvising on two instruments, piano, and Roland Ef303 machine, with a looped work in the middle done for disquiet junto project (www.disquiet.com).
Neither of instruments is/was mine, piano standing in an old house on west coast of Norway, that I used to play during evenings of my stay there looking for specific sonoric features - first piece is improvised around two slightly detuned keys, second (last on the release) - on lowest and highest pitch, with natural ambience of an old piano being played.
Roland Ef303 is a machine of my friend (Domas Ruskys), who let me use it for some weeks during my stay at home in Lithuania (also on the west coast). Mainly improvised to see what it sounds with no or minimal input - the insides of its looped/rewiring buzz in an unstable (moving/slightly swinging on a table) setting.

Speech call. Is that not how all graphomaniacs start? Hearing the
call. No. Feeling the itch. Better now.
The old radio. Tune between FM frequencies, but no song. Not one
damn song. All babble. All pussy, tit, love love love, till vomit or
ejaculate. Same thing. That don’t arouse me anymore. So much the
better. Switch to short waves. Shift amidst stations, static, find the
beatings, now, some song, at least at last. Some play. What else (one
needs)? Some rice, some onion, some carrot, if that. One doesn't need
much when one prepares. Turn the radio off.
Some tea, cheap tasteless tea, pour water, all is good. A cigarette,
all is better. Then the sky, less cloudy, the better. Waiting.
Such are waiting times.
Maybe the mountain, some sea. One needs less when preparing. Or,
even better, not getting wasted. Clean in old clothes. Some little
light and far city ambiance.
Itch stopping.
Not wasted. Not.

Big thank you to people who let me use their instruments for this project.